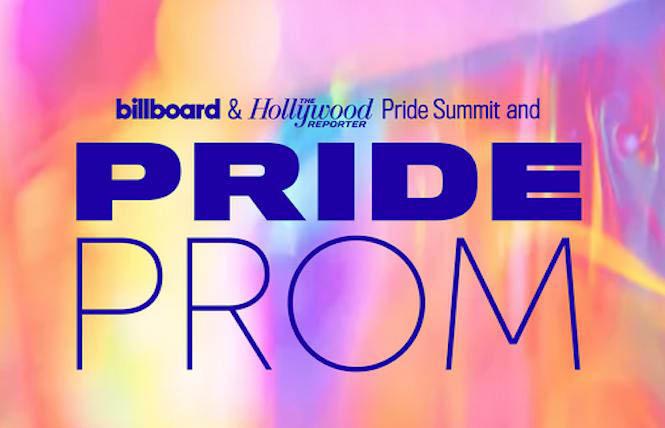 At the second annual Pride Summit and Prom, Abby McEnany, co-creator, star, and executive producer of the Showtime series Work In Progress, and Lilly Wachowski, the show's co-writer and executive producer are confirmed for a rare, intimate conversation; Boy George will share stories, insights and opinions in an unfiltered discussion; Black Lives Matter co-founder and political strategist Patrisse Cullors will open the Summit; and Tituss Burgess will give a special performance of his newly released single "Dance M.F." in celebration of Pride.

The Billboard-Hollywood Reporter second annual Pride Summit and Prom is a free, day-long virtual event including engaging conversations with LGBTQ+ artists making an impact in the media space and, for the first time ever, a virtual Pride Prom, featuring a drag performance contest and crowning of the Pride Queen winner, as well as special performances by top artists and an interactive DJ set. In preparation for the prom, attendees can participate in tutorials from top makeup, hair, and fashion stylists, and more.

The summit is part of extensive month-long pride celebrations which includes the inaugural PRIDE issue for The Hollywood Reporter, guest-edited by industry leader Ryan Murphy and the annual Billboard pride issue on June 11.